The tech world is filled with three-letter acronyms that ebb and flow like tides. The buzz phrase ‘enterprise resource planning,’ (ERP), first appeared on PowerPoint slides in the 1990s. It was the latest manifestation at the time of a long drive that began in the 1950s and 60s to use computers to manage corporate resources effectively
and profitably.

The acronym seemed to disappear for a few decades after that. Not because the work went away, but just because other topics elbowed ERP out of the limelight. That’s changing, though, and today, the letters are starting to appear once again. For instance, Findability, an artificial intelligence (AI) company, announced that they were
branding their new product with the name “ERP-Max” instead of a name that conjures up ideas of machine learning.

ERP software is often associated with managing the supply chain for manufacturing companies, and this part of the economy has been under increasing amounts of pressure. The challenge of delivering what customers expect when they expect it in the face of the pandemic and the war in Ukraine has become a global challenge.

The current version of ERP is up to face these steep challenges. While the name and the goal are the same as they were in the last century, the technology has improved. Throughout the years, the ERP companies have been folding in the best improvements to build something that is modern, service-oriented and completely integrated
with every company’s stack.  Here are eight reasons why the new version is more sophisticated and more able than ever:

Many of the companies addressing these tools are actively using artificial intelligence algorithms to smooth the workflow and take over some of the decision-making from humans. Some are making predictions to help the supply chain managers plan. Others are using AI to detect anomalies that should be fixed. All of them are taking advantage of the power that AI brings to automate steps and help humans manage large, elaborate mechanisms. 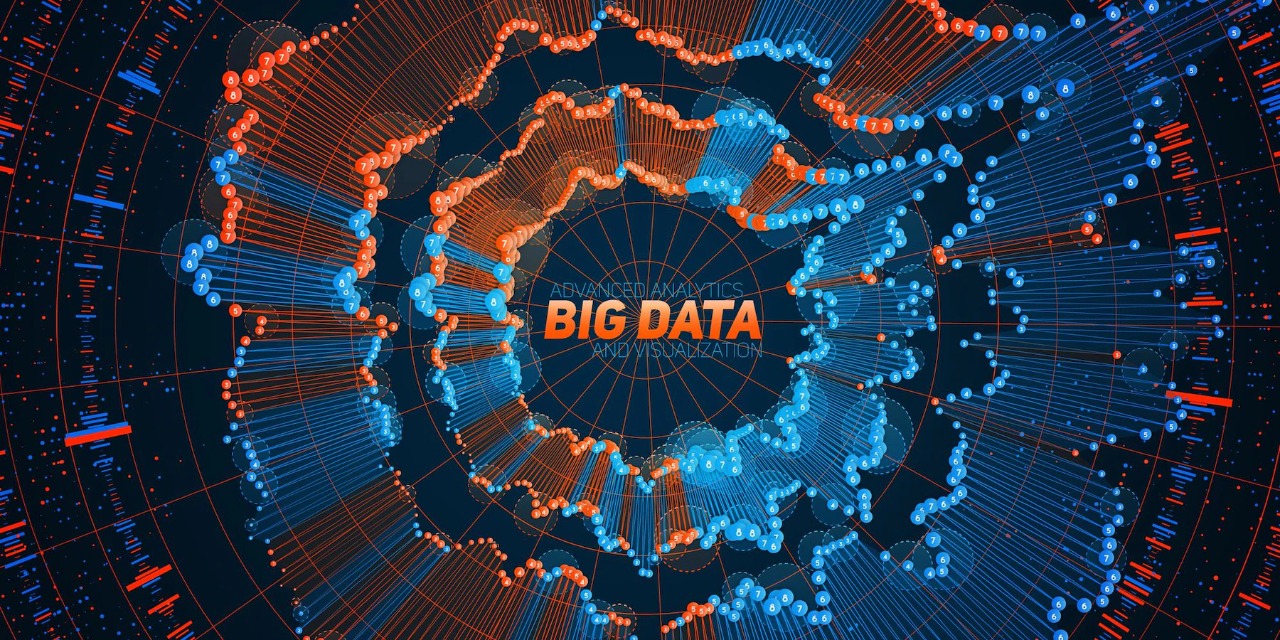 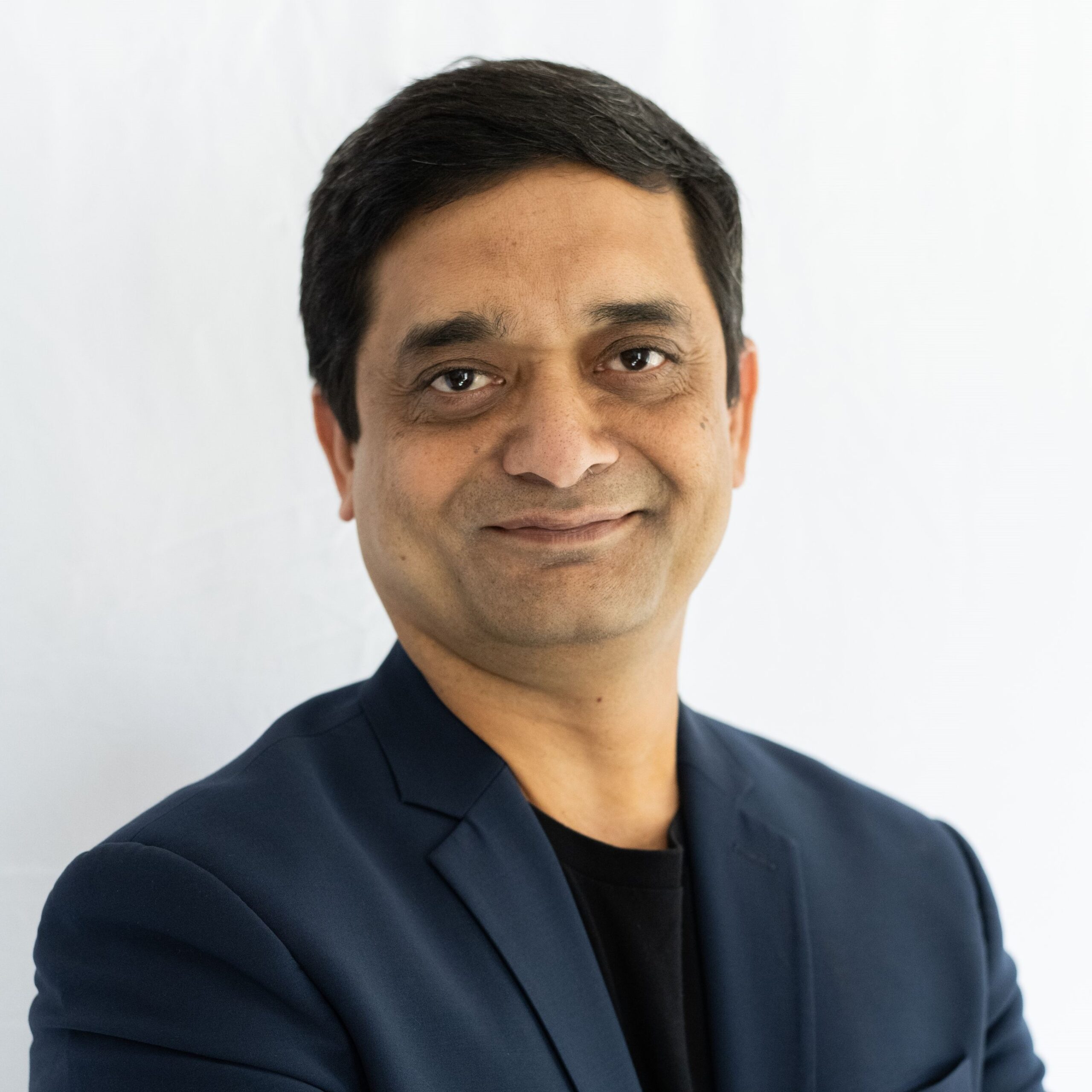 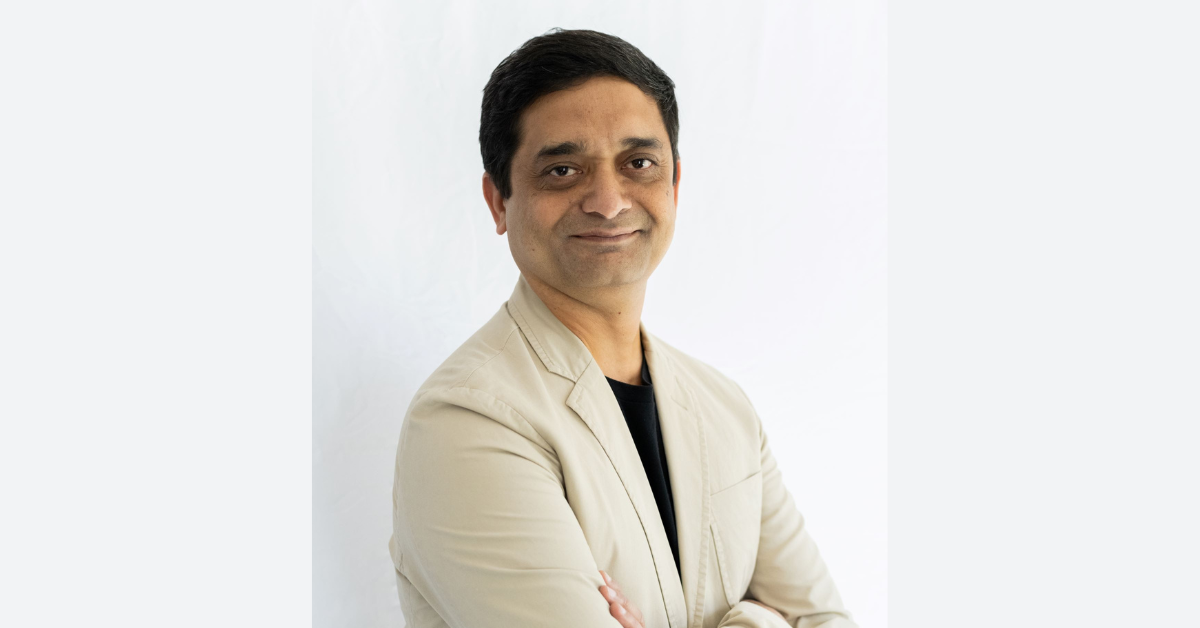